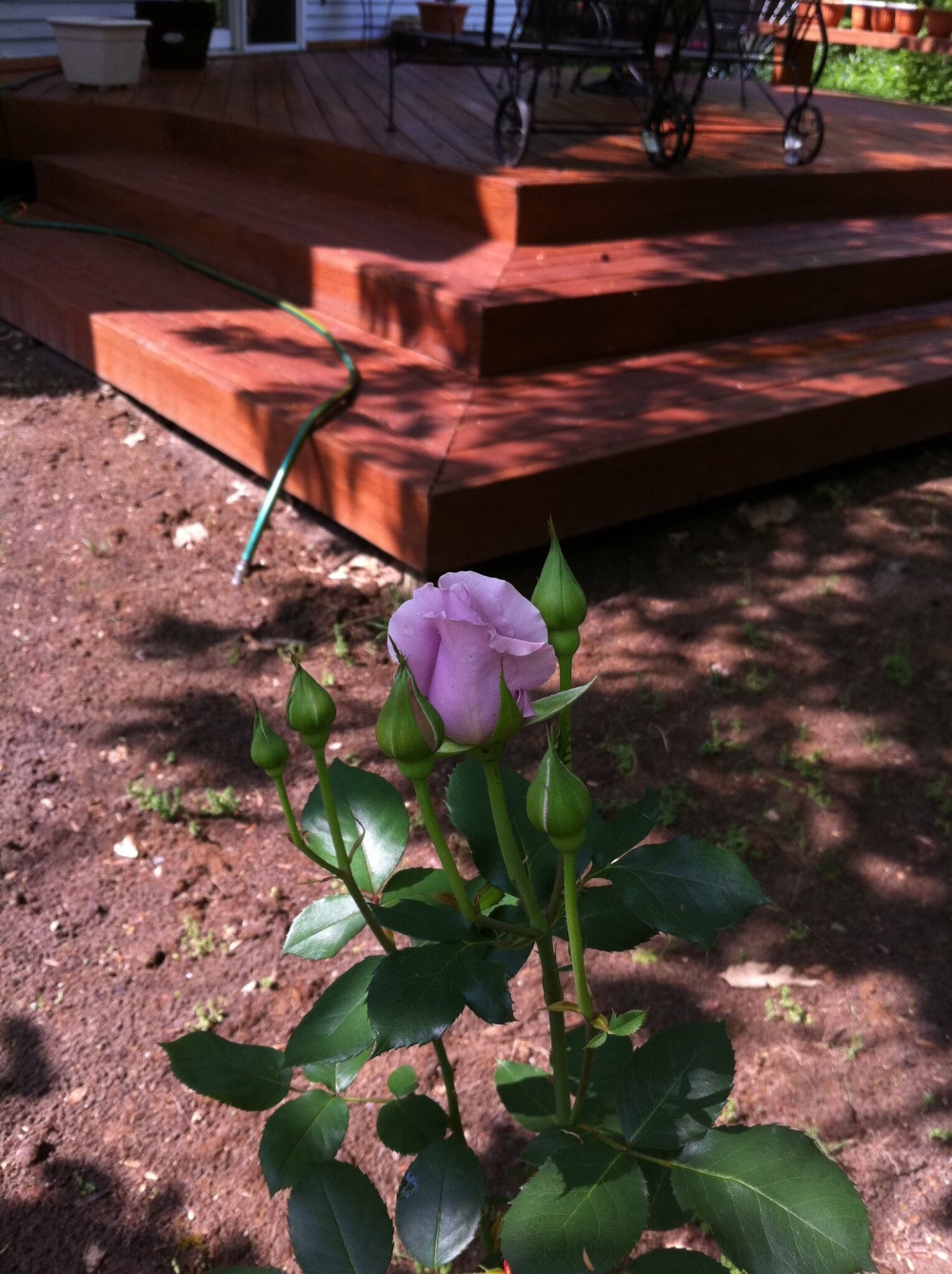 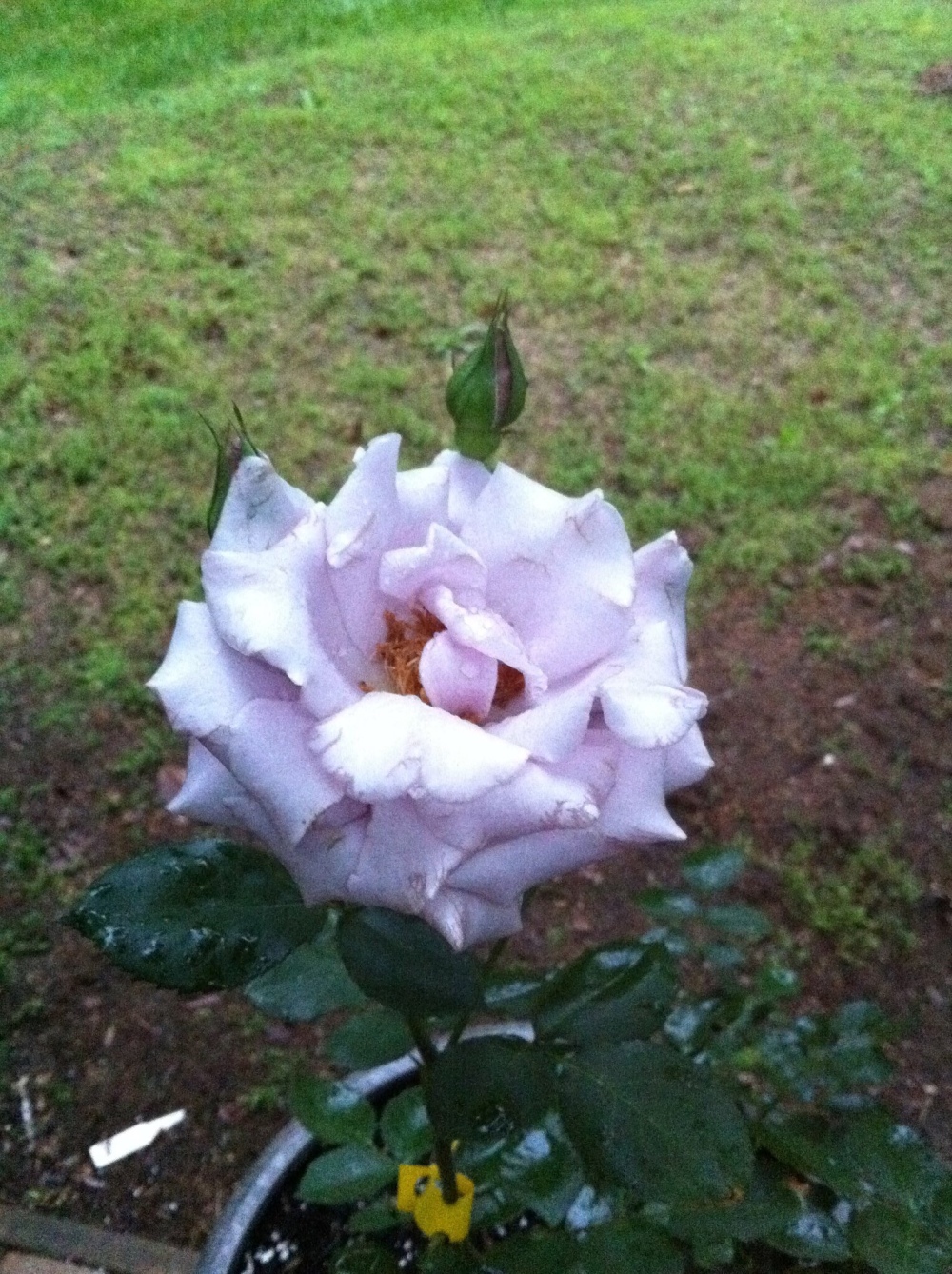 Did any of you ever watch that old show on the CW called Roswell? As you can well imagine, it was a series about the aliens who landed in the crash in Roswell, New Mexico. The aliens turned out to be four teenagers living incognito amongst humans. Their names were Max, Isabel, Michael, and Tess.

In one of the episodes, Isabell receives flowers from an older man. Of course, by older, I mean he was in his early 20s. He had given her some light lavender colored roses. She told one of the girls finding over the roses that they were sterling silver roses and that they were very rare and very expensive.

I’m not sure why, but that rose stuck in my mind for years. So in 2011 when I decided to try to grow roses, I looked this one up. These roses had the reputation at the time of being finicky to grow. In fact, that had since come out with an improved version called “Stainless Steel” that had a similar look.

But no, I wanted the Sterling Silver Rose. Now mind you, I hadn’t tried to grow anything in my life before, but I was determined to master this finicky rose. You know, I did well for the first year. I pruning and sprayed and fertilized all summer. I got a fair amount of bloom.

Then winter happened. It never came back the following spring. This was the first of many roses to die under my watch.

I’m really into David Austin Roses these days, but who know. Maybe I’ll try my luck with this one again.